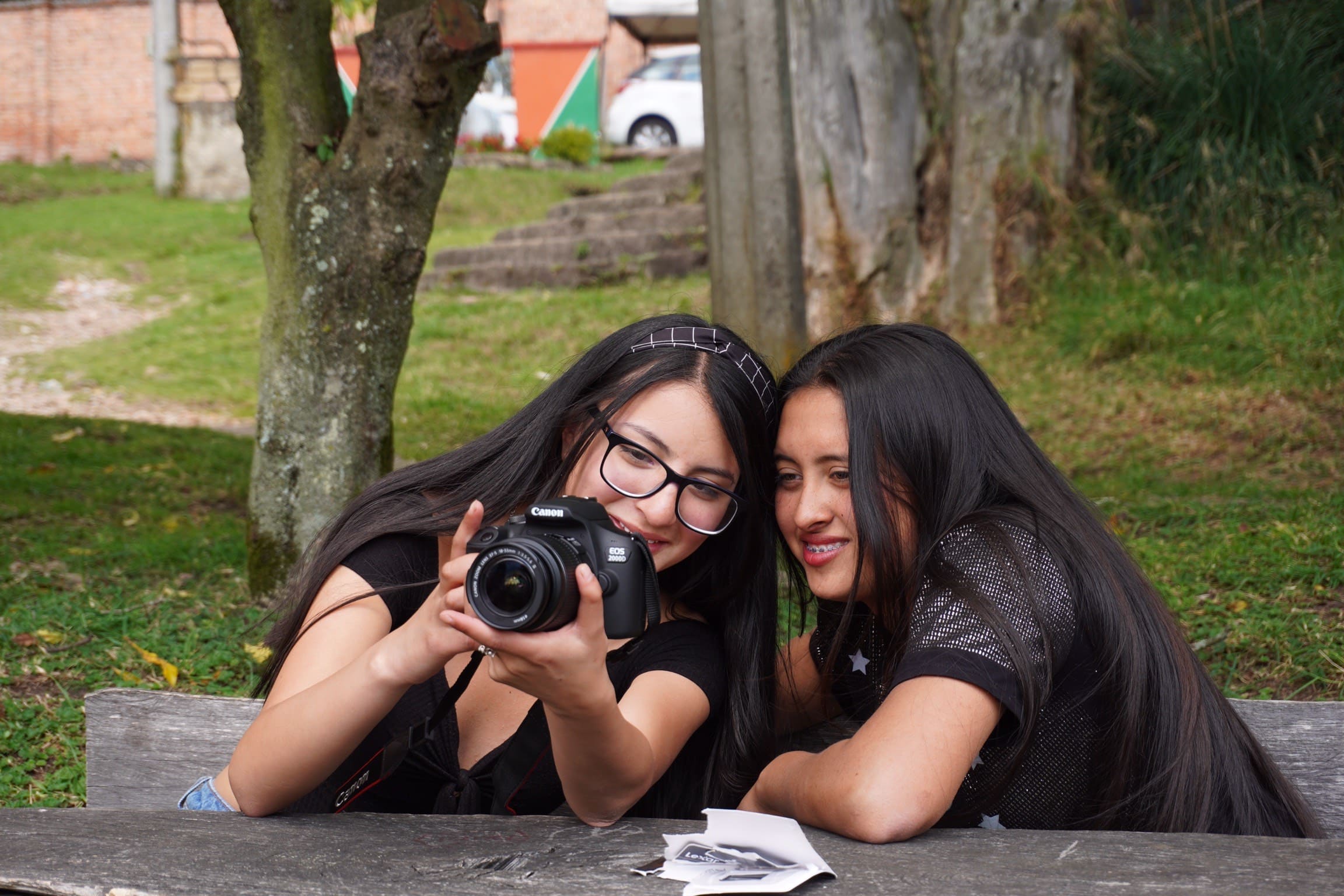 In December 1973, the "Circo de los Chavales" (Circo de los Muchachos) arrived in Colombia on one of its many international tours. In this world of fantasy, supported by more than 130 children and young people dressed up as harlequins, Benposta shares and conveys his message of fear and hope, a message that confronts the Colombian reality and at the same time invites change. In April 1974, the first national Benposta office in Colombia was founded in Tocancipa - Cundinamarca. After more than 40 years, Benposta gradually acquired its own identity and consolidated itself through three permanent regional offices and programs in different regions of the country, promoting the right of children to a dignified life, respect for the dignity to which they are entitled and their recognition as social subjects. Benposta understands the social harm to children, adolescents and young people as a violation of their fundamental rights. The degrading living situation they are confronted with is more than a consequence of individual responsibility; it is the logical consequence of an exclusionary social system that is aggravated daily by the armed conflict. It is therefore an alternative way of life for children, adolescents and young people who, because of the conditions of social exclusion to which they are exposed and which are exacerbated by the presence and actions of armed groups, live in risk situations that affect the construction and development of their life projects. Son estos principios los que definen la misión y visión institucional.

The institutional mission of Benposta is to design and develop projects, programs and actions that promote the recognition of children, adolescents and young people as social subjects in a dynamic of restitution and enforcement of their fundamental rights.

Defend and promote the right of children to a dignified life, respecting their dignity and recognizing them as social subjects.

The direct and active participation of children, adolescents and young people in the design and management of each of the activities is one of the fundamental principles of Benposta's pedagogical practice. The districts, assemblies, mayoral and municipal elections, government councils and councils of deputies place each one of them in a genuine "educational game" that anchors participation, dialogue and tolerance as a fundamental element in their process of social and personal growth.

Who is part of Benposta?

Any child or young person who has the ability to dream and is committed to building their dreams can be part of Benposta. From the very beginning, Benposta in Colombia has set itself the goal of being an alternative for restoring rights and building lives for children, adolescents and young people who, due to the conditions of social exclusion to which they are exposed and which are exacerbated by the actions of armed groups, find themselves in situations of risk that hinder the development of their potential. In the current situation, a high percentage of those who enter and participate in Benposta's educational centers are directly affected by the situation of armed conflict, which continues to affect them despite the signing of peace agreements in various regions of the country.

The situation of children actively involved in the armed conflict is particularly worrying. Their recruitment, use and exploitation are strictly censored and sanctioned by national and international laws, but the reality is that more and more children and adolescents, forced by the conditions of permanent violation of their rights, are linked or associated with the tragedy of war.